skip to Main Content
Sunday Schedule: Live online service at 9:00am (via Zoom), in-person service at 10:30am
Donate Now

Supported by historic Baptist principles such as: the integrity of each believer, the freedom of conscience, the autonomy of the local church; and the Scriptures, particularly the teaching of Jesus of Nazareth as revealed in the New Testament, The Baptist Church in the Great Valley shall have as its mission:

To provide an open expression of Christian worship for all sincere persons without regard to religious backgrounds or beliefs; to assist persons in the development of a Christian lifestyle consistent with our historic traditions; to maintain a program of religious education based upon the teachings of the Scriptures; to encourage our membership to join together in the spreading of the gospel to all nations, beginning with our own community; to develop a sense of community into which all persons will be welcome, and to offer opportunities in Christian Service to all of our members. 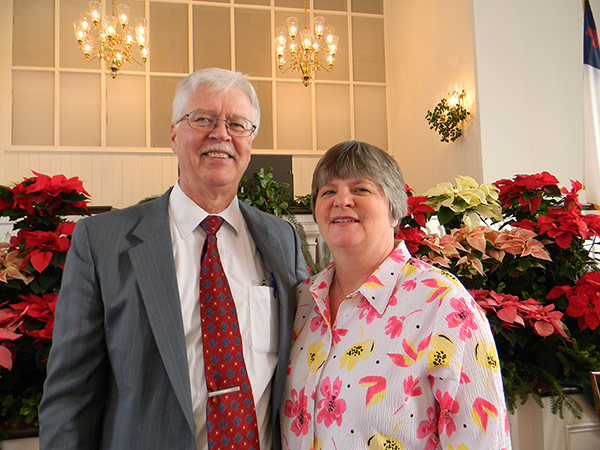 Pastor John Loring with his wife, Kim Loring, at Christmastime. 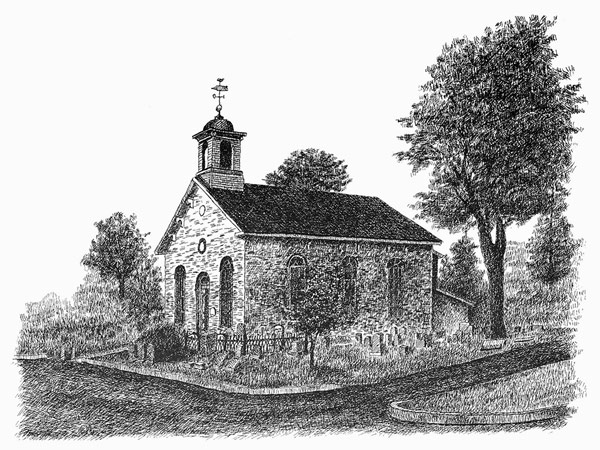 A rendering of our historic Meeting House — built 1805 and still standing proudly today. 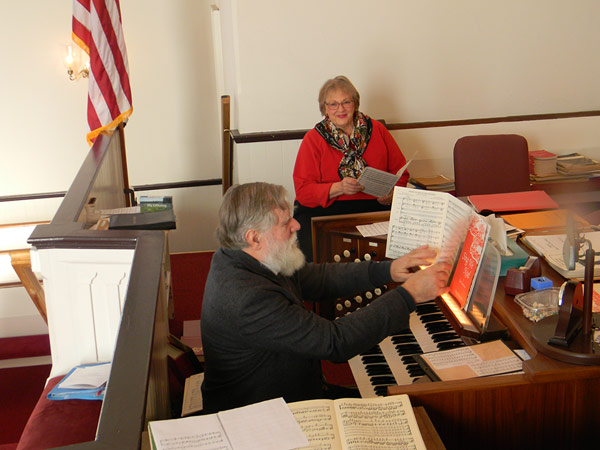 Music Director Charlie Confer directs the choir and we have a bell choir. 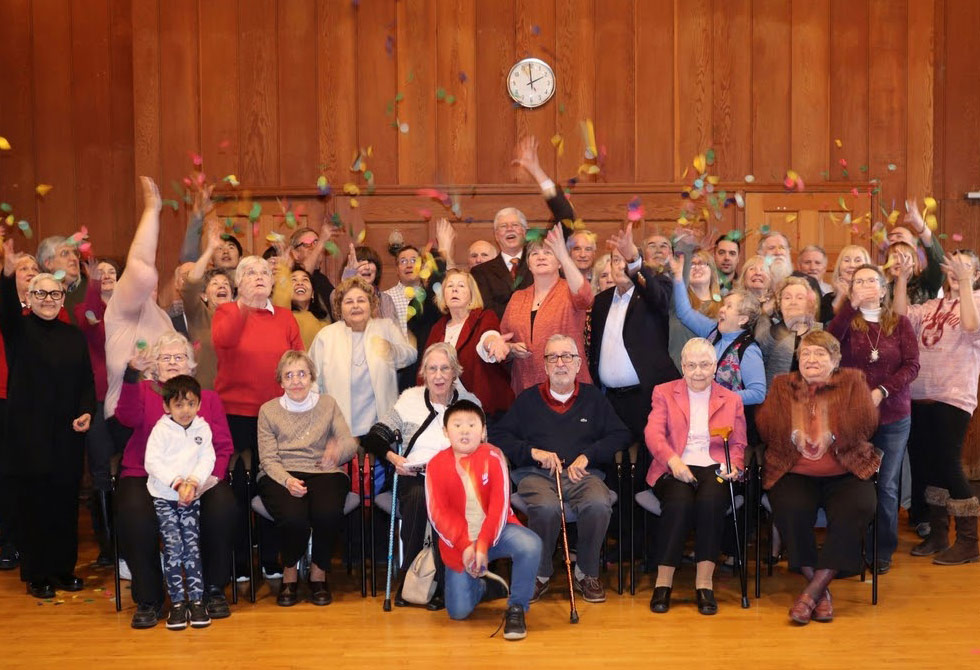 We celebrate Pastor John's 10th anniversary as our pastor in 2019, with a bit of confetti! 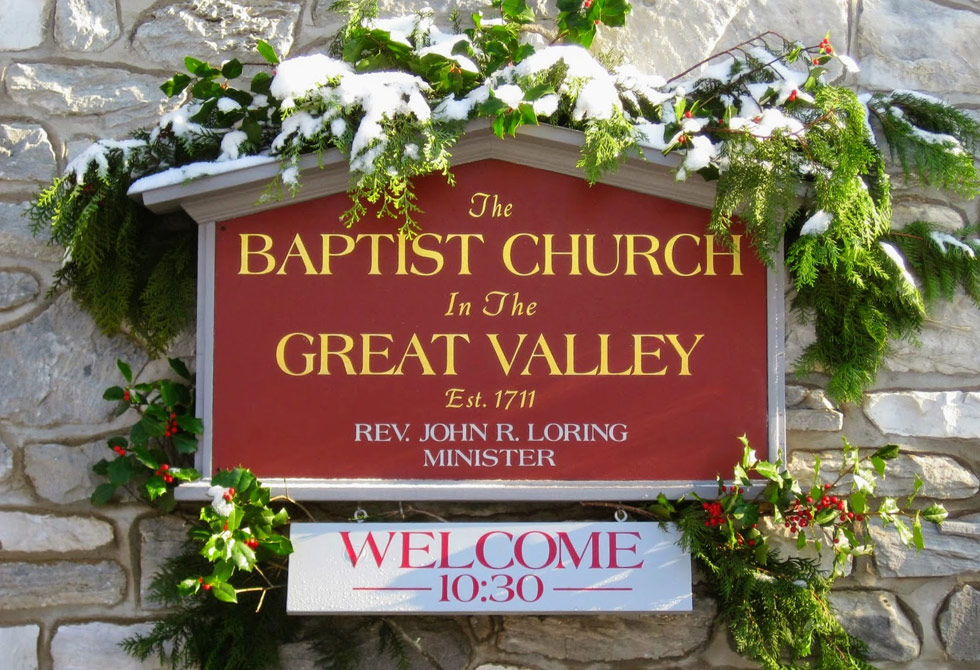 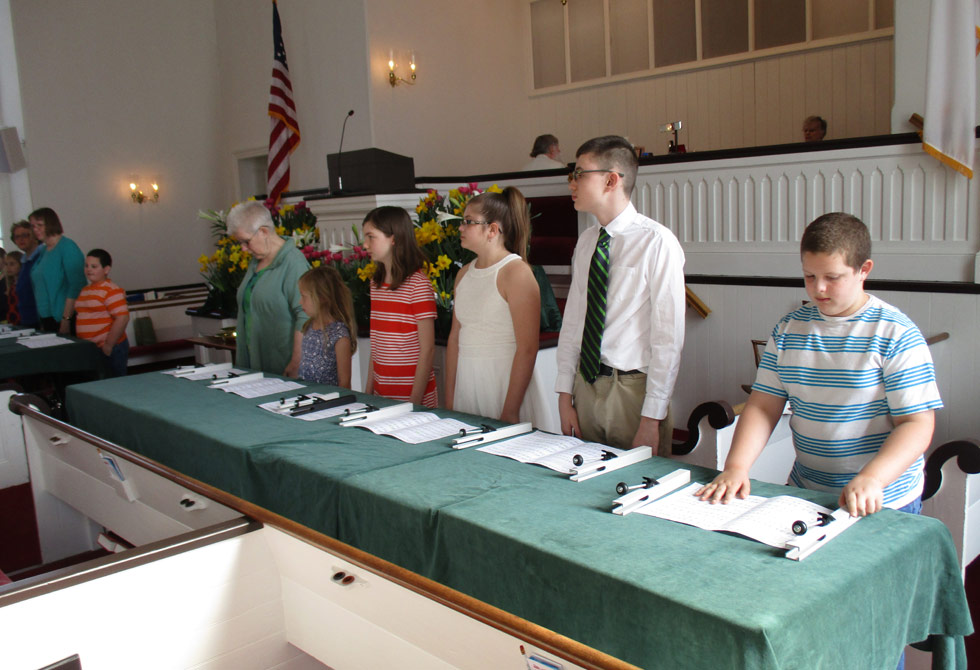 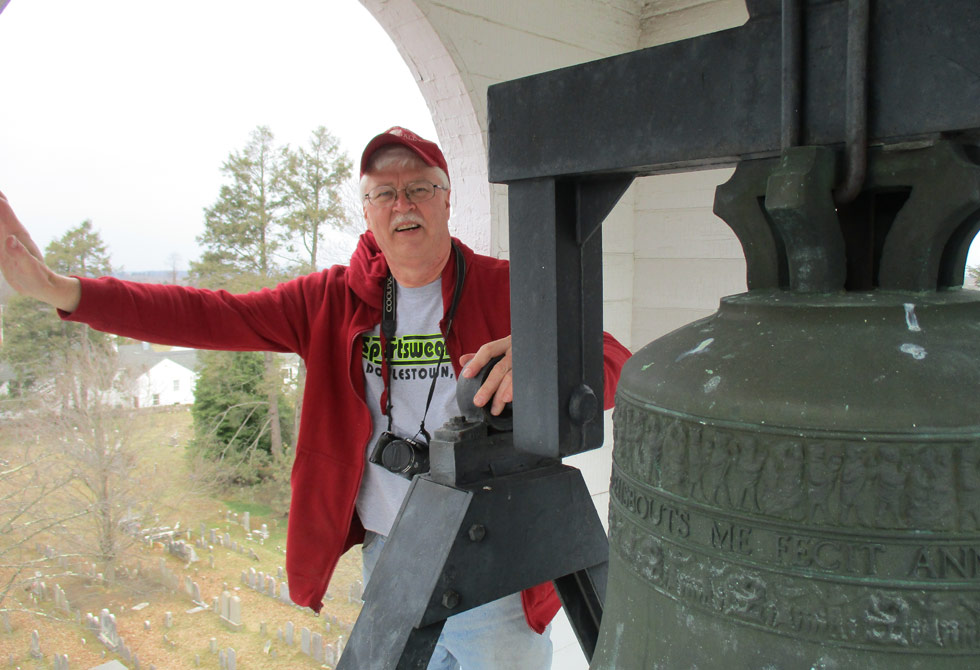 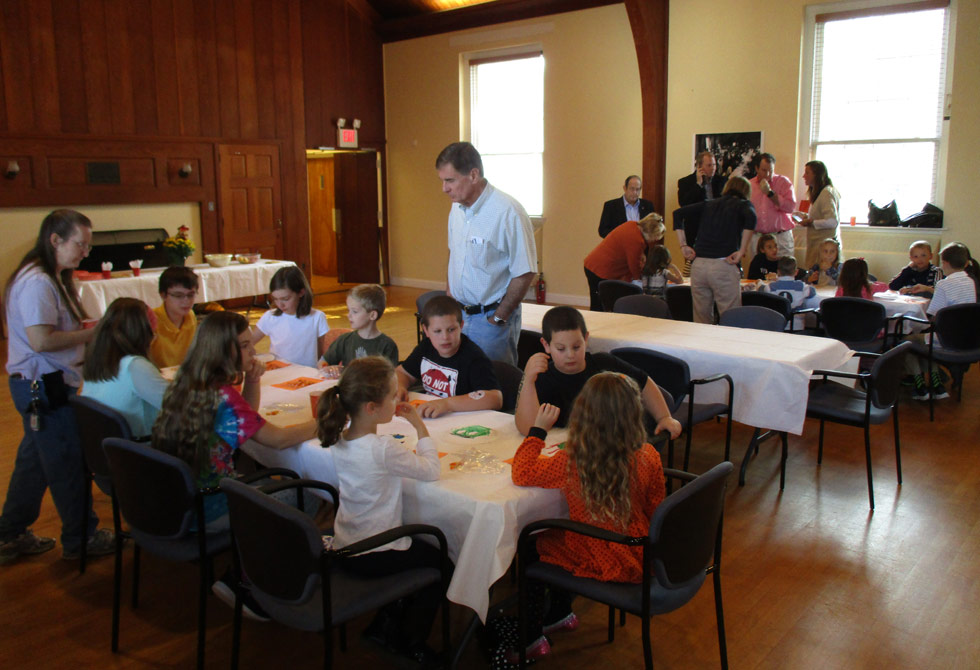 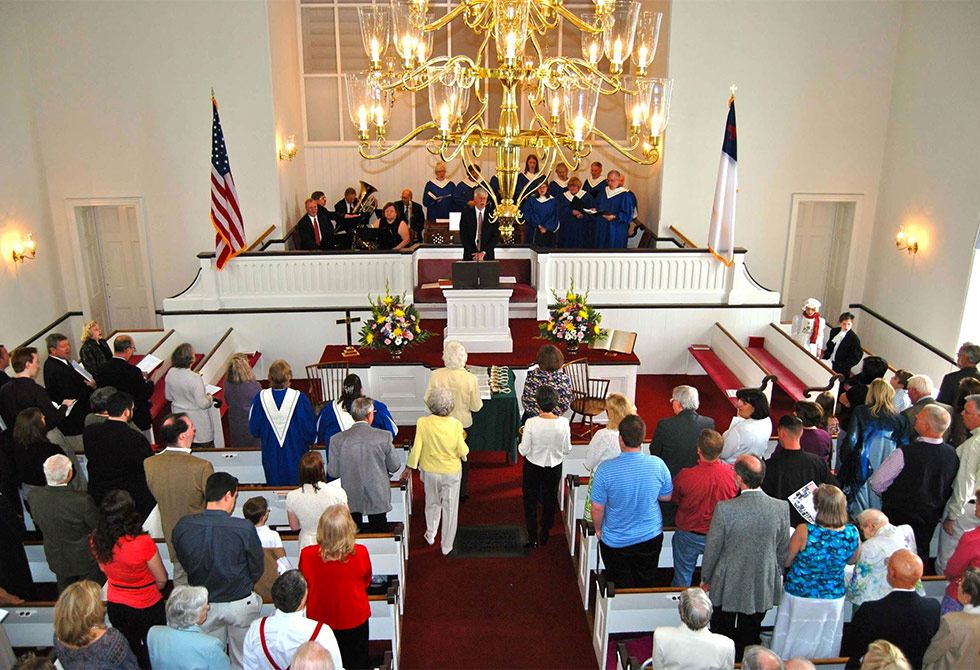 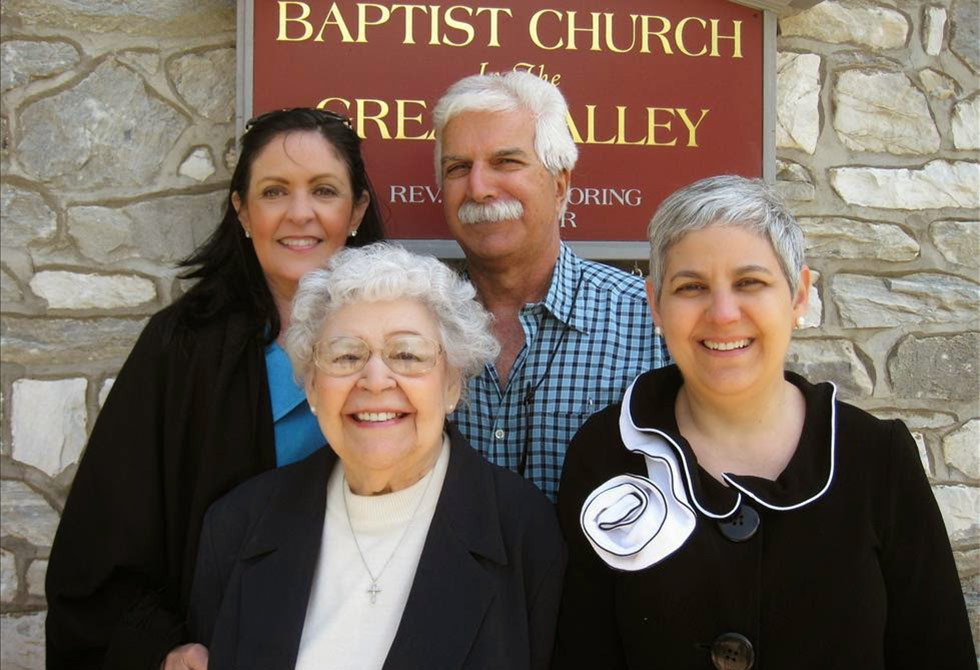 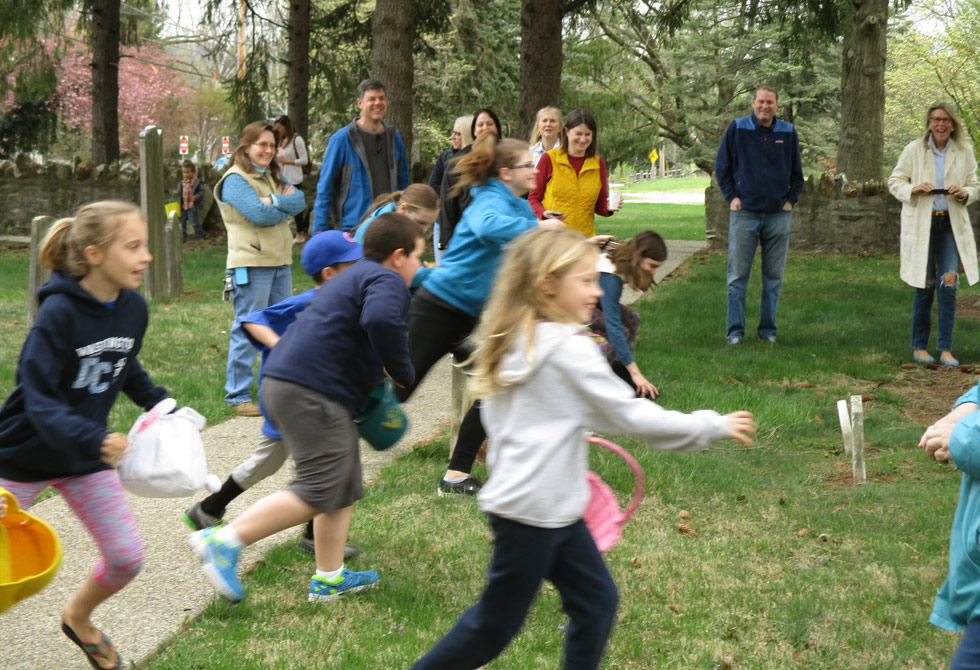 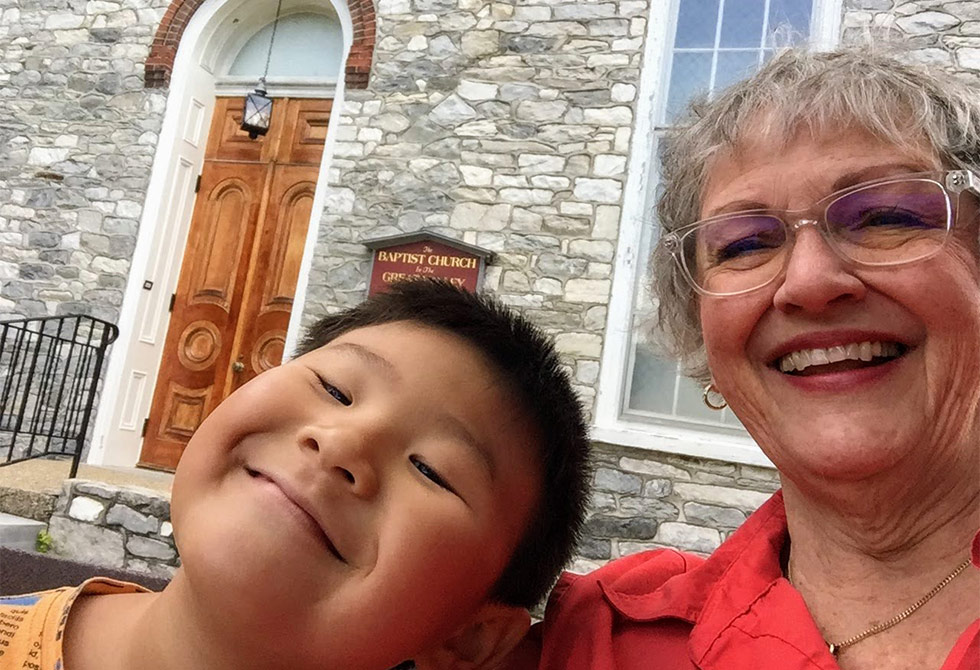 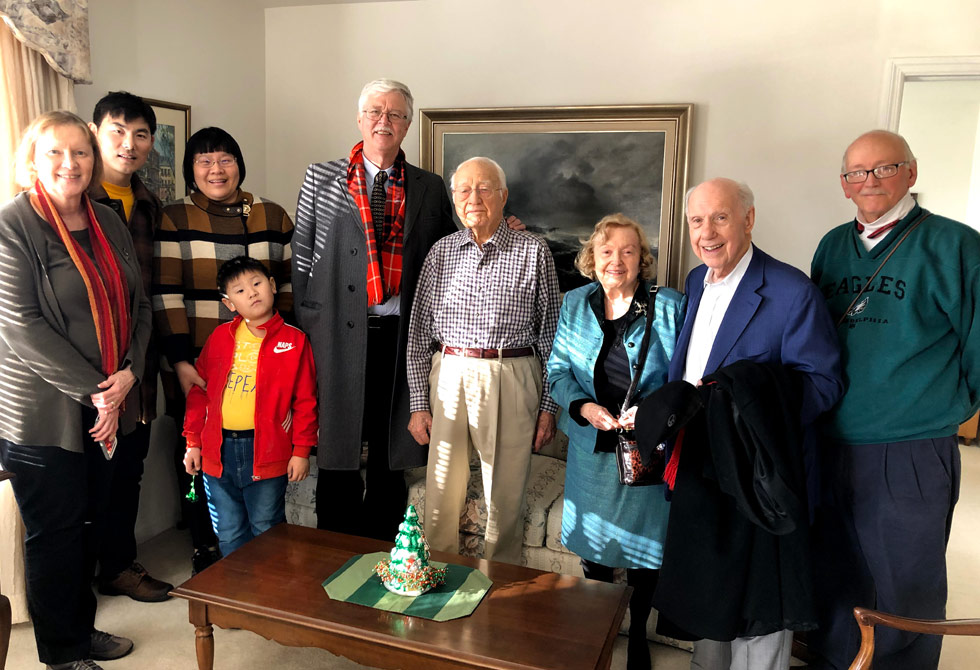 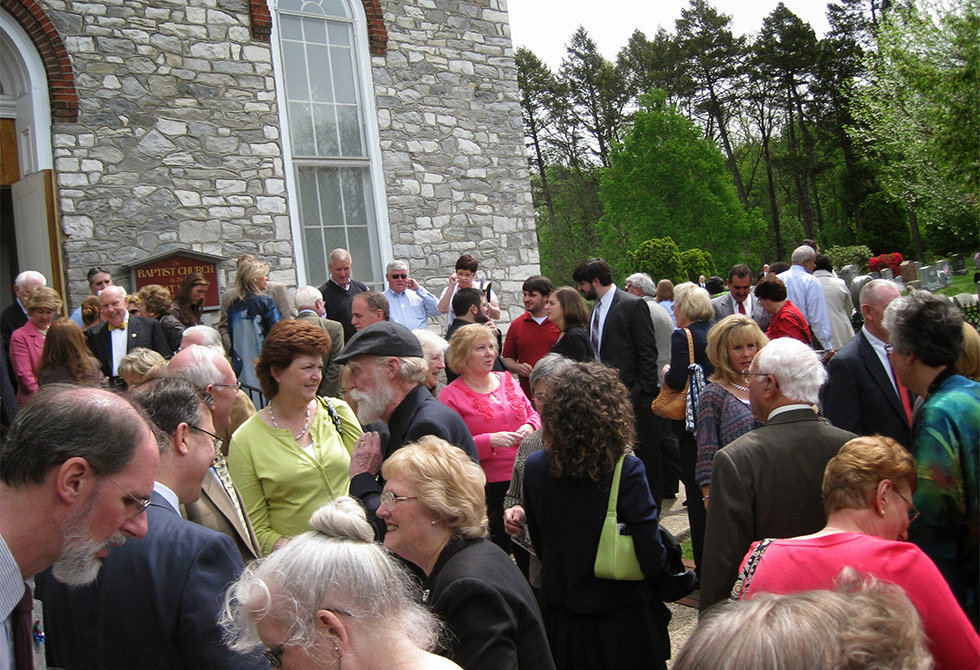 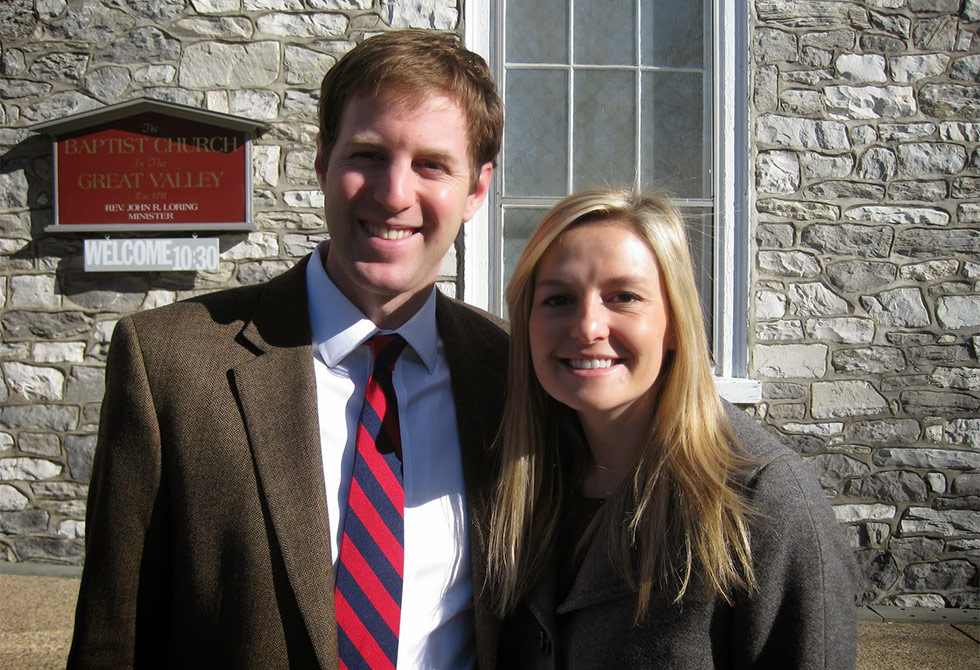 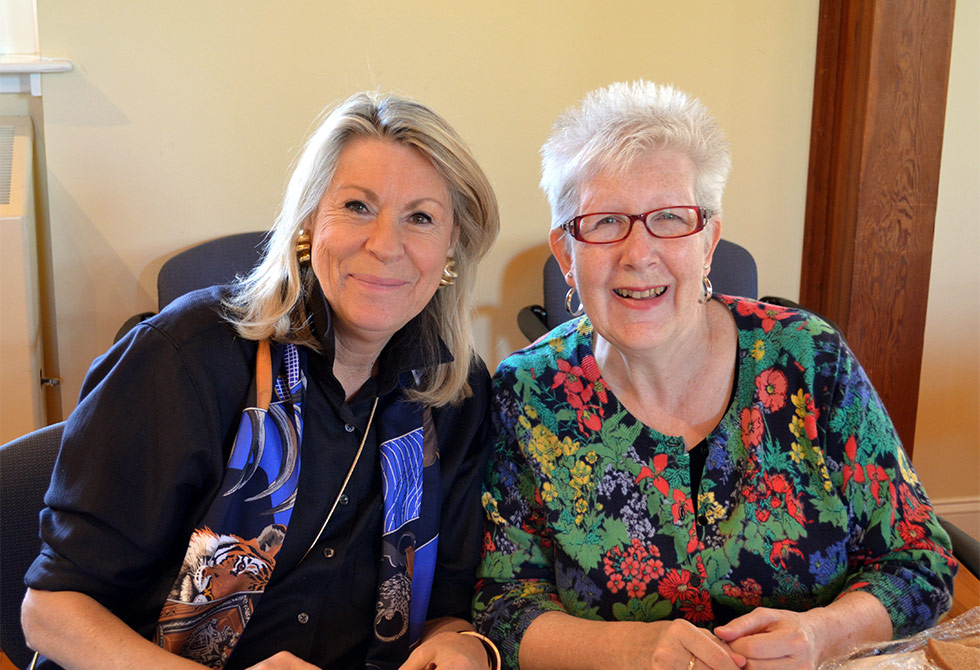 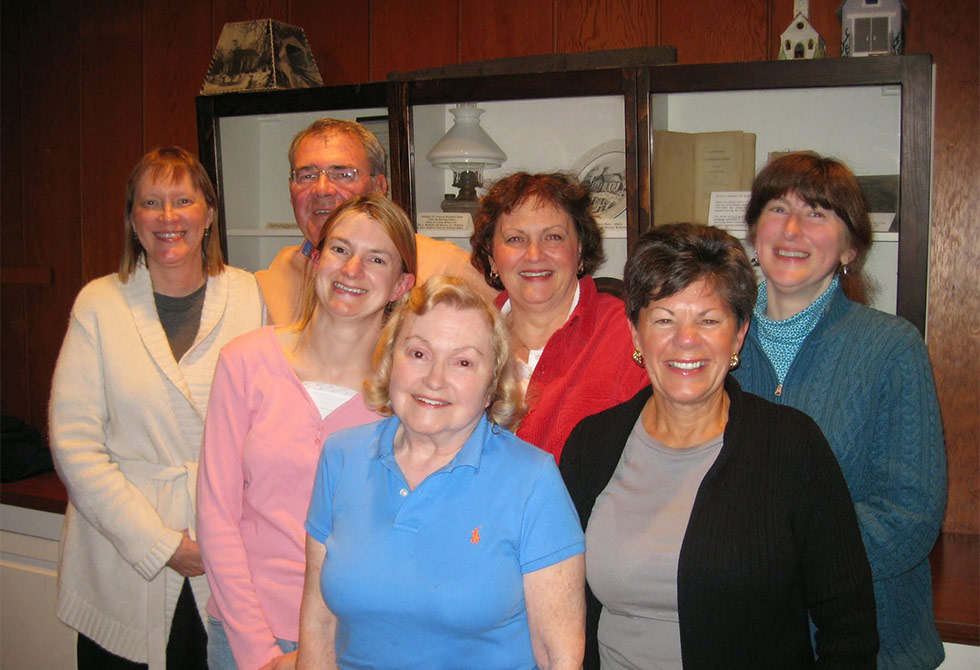 As Christians, we believe that God loves all people and desires to forgive our mistakes of the past and to guide us into a more positive, productive, and purposeful life. We believe that Jesus accurately reflected God’s will and God’s truth, and we strive to follow His example. We believe that the church community offers opportunities to better understand God’s desires, to build supportive friendships, and to share our talents, skills and faith with a hurting world.

We stand in solidarity with protestors who are making their pain heard across the country, and we join together in prayerful remembrance for all those affected by the recent violence that we have all witnessed. We confess that as a congregation made up primarily of members of the ethnic majority, we are often blind to the intimidation and abuse that is so often a part of the lives of those numbered in the minority. We pray that God will not let us give way to despair, hopelessness, or indifference, and will instead help us rise up with courage and faith to be a part of the creative force in the world to fight evil, poverty, injustice, and prejudice.

For those of you who want to examine the issue of racial justice and learn how best to talk about it, Philadelphia Baptist Association is recommends a visit to the Talking About Race website from the National Museum of African American History & Culture (Smithsonian).

Who Runs a Baptist Church?

The short answer: Everyone and no one. There are no bishops, no cardinals, no ecclesiastical oversight. The Congregation rules.

Since Roger Williams established the first Baptist Church in America in 1638, Baptists have been committed to religious freedom and the separation of church and state. Williams’ “wall of separation” concept in Rhode Island was so threatening to its New England neighbors that they spent the next 100 years trying to snuff out this “lively experiment” in governance. As a consequence, “Baptist roots date back four centuries to people seeking the opportunity to worship God as individual members of freely organized and freely functioning local churches. Baptists have always maintained the need for autonomous congregations, responsible for articulating their own doctrine, style of worship and mission,” according to the American Baptist Churches USA (ABCUSA). The Baptist Church in the Great Valley is a member of the ABCUSA, the Philadelphia Baptist Association, and shares in the fellowship of Christians around the world by associating with the National and World Councils of Churches.

The Baptist Church in the Great Valley has adopted By-Laws providing that the congregation elect, at its Annual Meeting on the fourth Sunday of January each year, the officers and board members who will be responsible for administering the church’s affairs in the coming year. The By-Laws also provide that the Congregation shall call a minister of its choosing, who shall serve until that office becomes vacant. Every member is entitled to speak and vote at any Congregational meeting.

Click here to view a copy of our By-Laws.

Copyright 2023 by The Baptist Church in the Great Valley. All rights reserved.
Back To Top
Search